Celebrating over a decade of Awesomeness…

Verve Kickboxing is a Family Martial Arts Club based in Worcestershire.
Originally established in 2008, our club has grown successfully and we now have class offerings daily within the local areas of Droitwich and Bromsgrove.

Anyone can join our Kickboxing classes, any age and any fitness level.
Our team of fully qualified Instructors offer programs specifically designed for Children, Adults, Families and Ladies Only, allowing students of all ages and abilities to get the most from their training/journey.

Get in Touch
We are committed to provide you with a safe, clean, fully equipped and matted training environment across our venues for all students and spectators.

Whatever YOU need, whatever YOU want, we work with YOU to achieve YOUR goals!
Our members learn Fantastic Martial Arts Skills, Self-defence, improve Fitness, Focus and Discipline!
BUT we ALSO teach our members:

We are a Phenomenal Kickboxing club, with Truly Awesome people.
We welcome you x 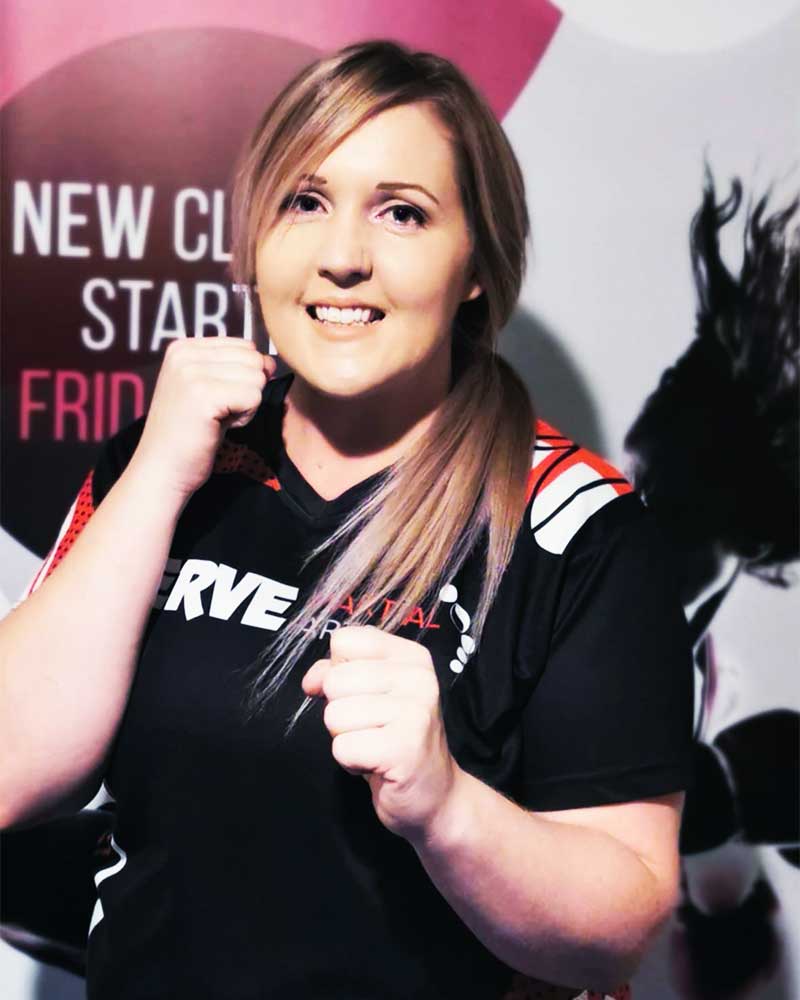 Some of her greatest accolades being selected to represent and then Captain the Ladies Squads for Team GB and England within her Association from 2010 – 2013.

She has been teaching since 2011, later specialising in Kickboxing and Demonstration Weapons Training.

As her clubs have flourished, Miss Swift values her founding members and team for their relentless encouragement, loyalty and support. Without which Verve Kickboxing would not be the success it has become today.

Now teaching within her clubs, schools in the local area, and on a 1-2-1 basis, Miss Swift is at her best when helping her students achieve their Martial Arts goals. 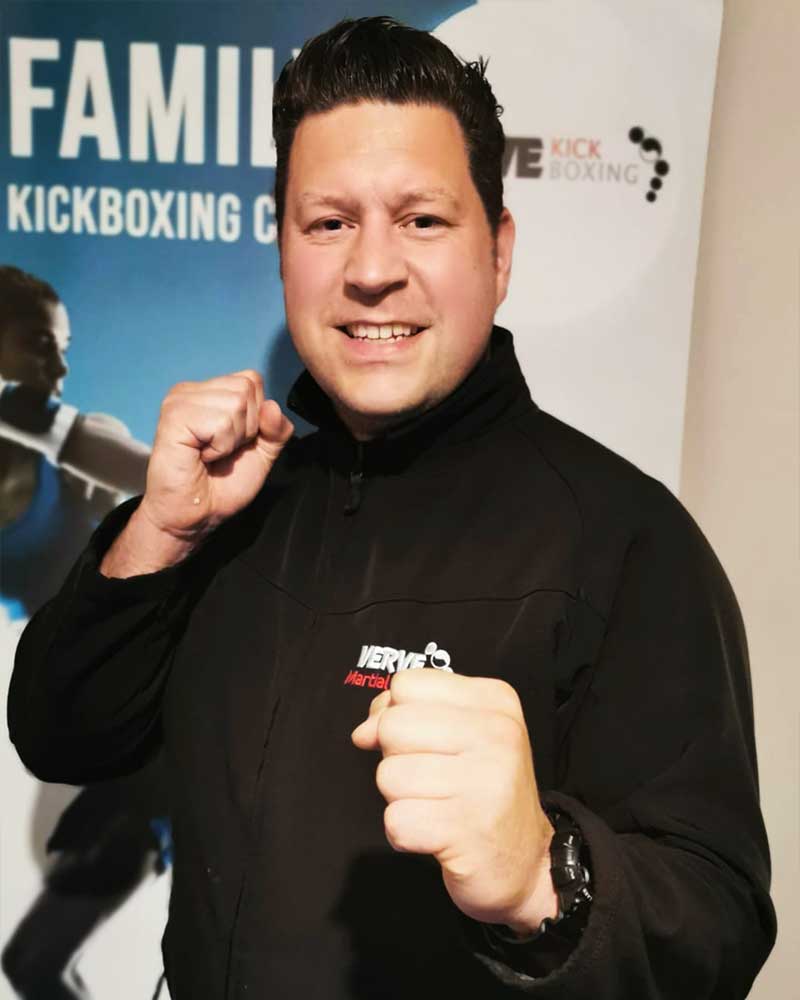 Carl Trevitt began his Martial Arts journey at just nine years old. He enjoyed time training in Karate, which gave him his first desire to spar.

However, after some time away from Martial Arts whilst growing up and playing football, Mr Trevitt returned to the Arts as an adult to pursue his passion!

He began a new Journey in Kickboxing, feeling apprehensive and nervous, Mr Trevitt embraced his first training session and was hooked!!

Throughout his first year of training, he also started Taekwondo and graded in both respectively.

During this time, Mr Trevitt discovered his real love for sparring which led him to compete individually and in teams all over the UK and the USA winning Regional, National and International Titles.

Carl’s devotion to the sport and coaching, uncovered his talent for teaching others and then on to him running his own classes from 2011.

Now Mr Trevitt’s true passion is teaching and passing on his knowledge and experience to the next generation of Martial Artists teaching all aspects of Kickboxing through our Award Winning Martial Arts Programs.

The future is bright at Verve Kickboxing and Mr Trevitt along with Miss Swift and the Instructor Team are super excited at what the future holds.